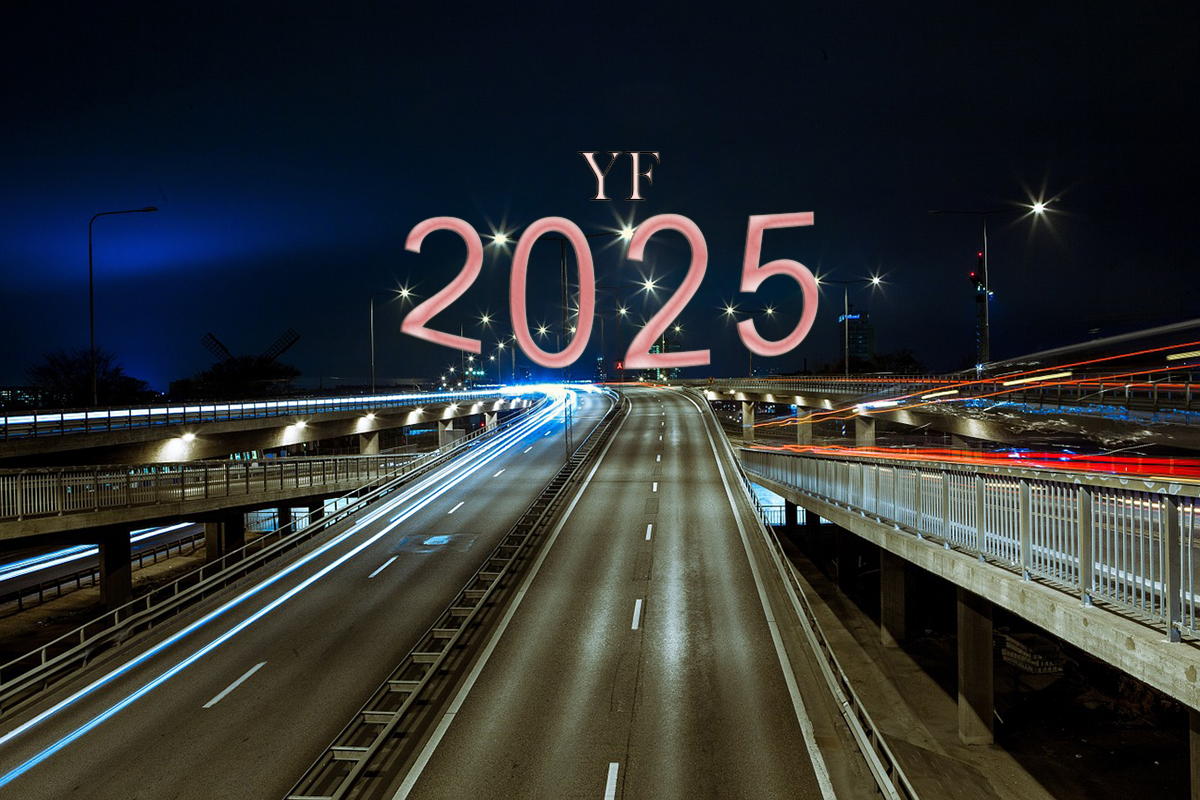 The year was 2025 and I sat down to review the manuscripts of my new book. I came to the concluding chapter and the events were relived again. So real I could almost feel the echoing vibes.

“Another resignation?” The HRD was perplexed and the obvious sign of frustration could not be helped. At the last count, within a space of 4 months, 7 employees rolled off the mill of a certain SBU and all were regrettable exits.

Exit interviews revealed they were pursuing other interests but in the real sense of it, all left because of a certain toxic employee. By the time the toxicity was dealt with, it was too little, too late.

As the final ‘i’s and ‘t’s were dotted and crossed respectively, I scribbled the final message of the book:

“If you don’t deal with toxic employees (and quickly too), they will deal with  your best employees.”

I am an accidental HR.