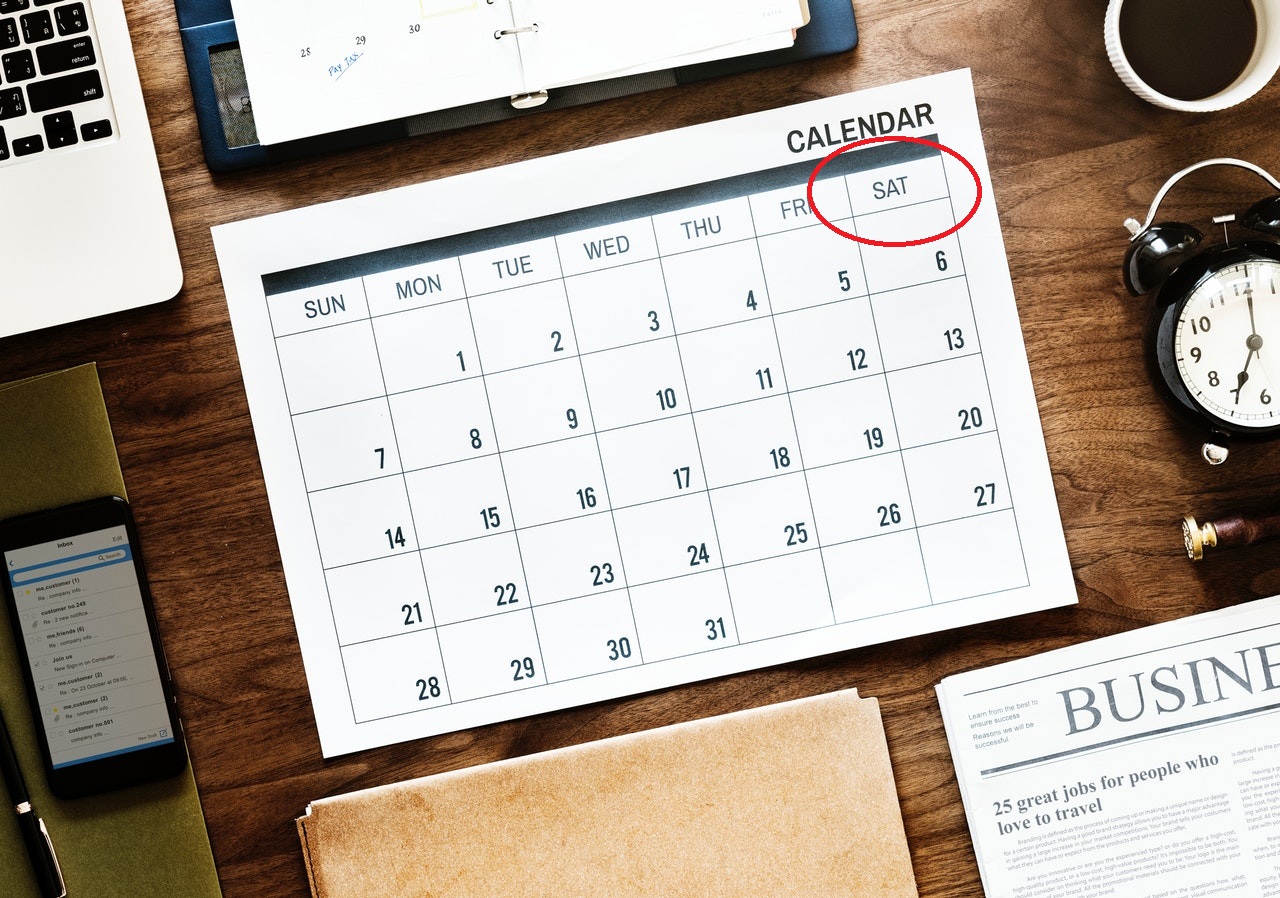 I had the not-so-happy task of handing my colleagues cheques of about 100 to 150% of their annual pay as ‘golden handcuffs’. Not-so-happy because I was not a beneficiary but a job that had to be done. It would have been delusional however to have thought I was going to be on ‘that list’. I had a personal conference with myself in retrospect and concluded, Yemi, just do your job.

The Guy in the Mirror

The struggles within…the smiles without